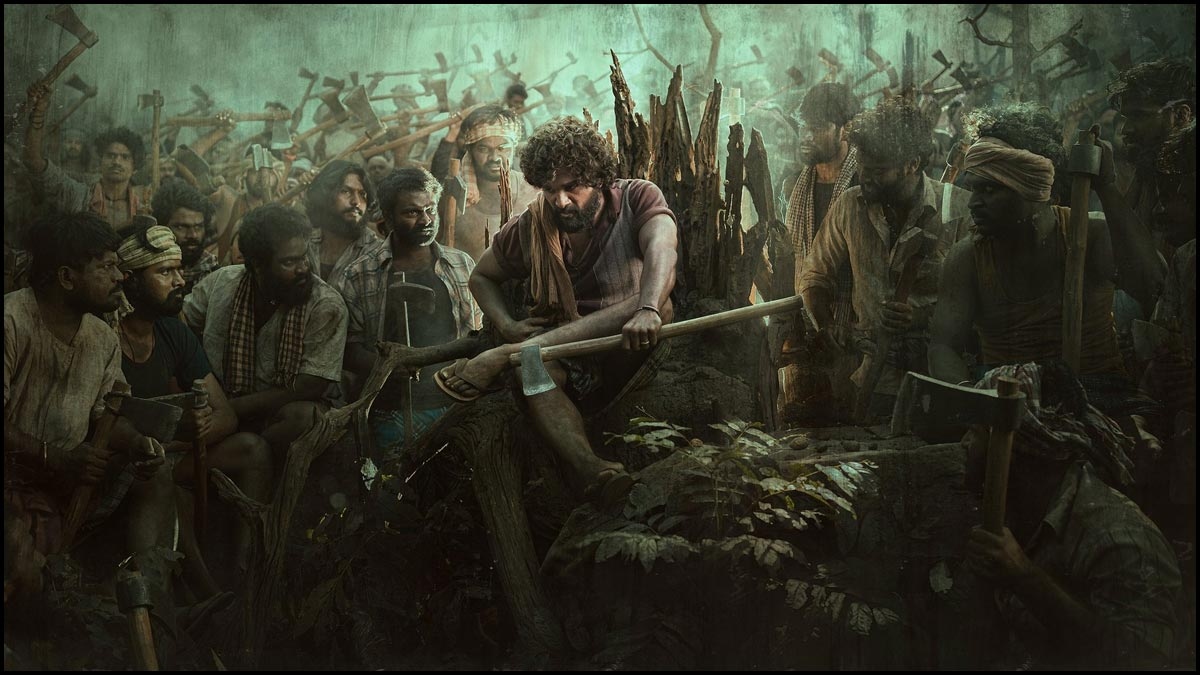 The makers of Allu Arjun’s Pushpa has announced the release date of the trailer and the wait for the fans is finally over. Pushpa: The Rise, directed by Sukumar, is just a few weeks away from releaseandto make it even special the trailer date was dropped along with a new poster.

Pushpa: The rise starring Allu Arjun and Rashmika Mandanna in lead roles will release in two parts. Initially, Pushpa: The Rise was slated to hit the theatres on December 25, on the occasion of Christmas. The makers changed the release date to avert a box-office clash with Ranveer Singh’s 83. 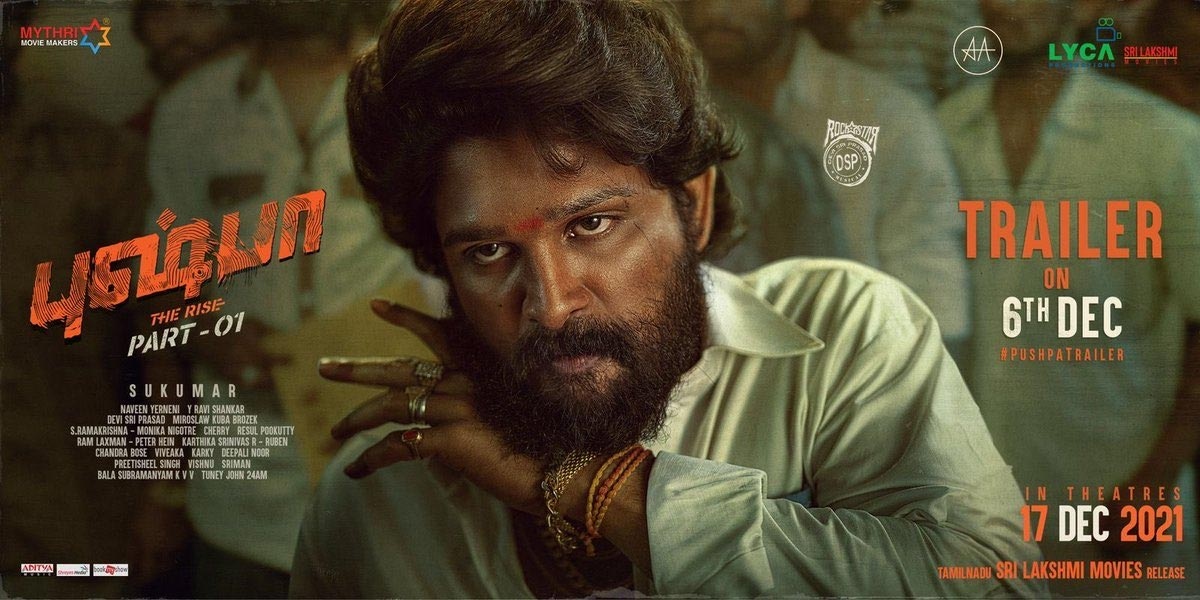 Today, the Twitter handle of Mythri Movie Makers announced the film’s trailer release date. The tweet read, “The WILDEST MASS festival begins. #PushpaTrailer on DEC 6th. #PushpaTheRise #ThaggedheLe (sic).” The film is based on the lives of red sandalwood smugglers in the Seshachalam Hills of the Rayalaseema region of Andhra Pradesh. The film will also release in multiple languages.

Jagapathi Babu, Prakash Raj, Dhananjay, Anasuya Bharadwaj, Harish Uthaman and Vennela Kishore play supporting roles in the film. Samantha will be performing a special number in the film. Pushpa will release in theatres on December 17, 2021, in five languages.

allaboutianthe open online profile for all

Dravid: ‘It’s been great to see the younger guys come through’

Dravid: ‘It’s been great to see the younger guys come through’ India may have just…